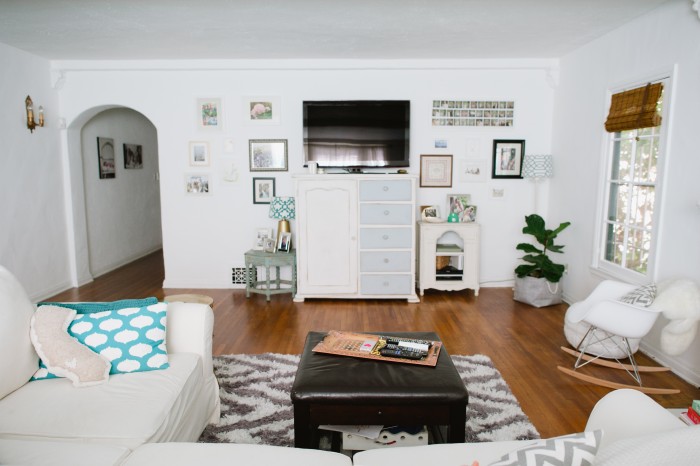 My husband and I like to think we have good “binge watch” taste. Since we had kids we have done a lot of tv series binge watching. We’ve explored what Netflix has to offer and have found some really great shows, a few of which you may have never seen or maybe even heard of (unless you’ve got great binge watch taste too). While I love Orange is the New Black, The Walking Dead, Mad Men and Breaking Bad — these are pretty well-known as being great shows to watch (or binge if you haven’t) and I wanted to give some ideas for those of you who have already finished those great series or are looking for something different. So for all of you fellow bingers out there (or homebound peeps that are looking for show ideas to kick off a bingefest of your own), I bring you our five favorite television shows to binge watch, in the crime drama/thriller category:

This was the first show we ever binge watched — starting it as our version of fun on New Year’s Eve the year we became parents. I’m not gonna lie, I enjoyed spending that night in with Stringer Bell and Omar much more than at some NYE party. This is probably my favorite television series of all time, or damn close. Only available on DVD via Netflix but available for streaming from HBO GO. Or you can become friends with me and borrow our boxed set of the whole series.

Before 50 Shades of Grey, Jamie Dornan was on The Fall. And he’s so good at being creepyscaryhot that it’s no wonder he landed 50 Shades next. A must watch for crime drama lovers! Available on Netflix.

This is like the first season of The Killing and a Tana French novel rolled into one. And if you aren’t familiar with either of those, put them on your list too! Season 1 is available on Netflix and season 2 is airing in the US soon on BBC (though I’ve heard less than stellar things about season two…)

If Homeland had a baby with a crime drama, it would be The Honorable Woman. You won’t be able to stop watching. Available on Netflix.

This is more a sci-fi conspiracy thriller than crime drama but it’s brilliant, entertaining, and addicting nonetheless. Available on Amazon Instant Video.

Have you seen any of these already? What’s your favorite series to binge watch? I feel like I’ve seen them all but am always looking for a new one to watch next.

PS- photo from my living room tour by Hazelnut Photo

*this post contains amazon affiliate links. if you click on the link and buy the book, I may make a (very) small commission, which helps me continue to bring you lovely content here on Oh Lovely Day. Thanks for the support! You can also bypass these links if you prefer.