Ok, so I love everything that Live View Studios submits to me, but this e-session had me at the wine!  Why don’t more couples do a little boozing during their e-sessions?  I remember that during my own engagement shoot (which you can see a little of here) my hubs and I started out at the Viceroy bar.  Not for photos, just for loosening up purposes… 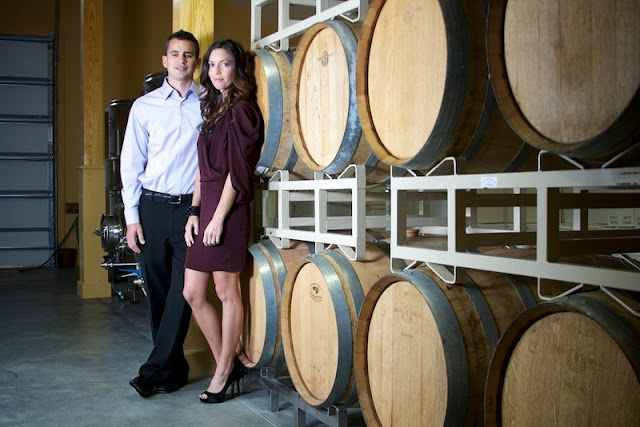 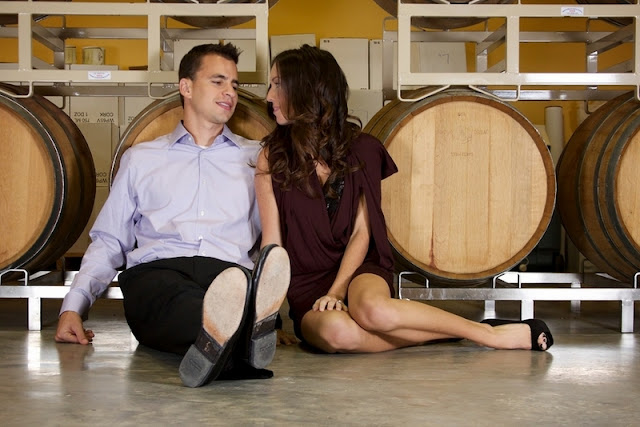 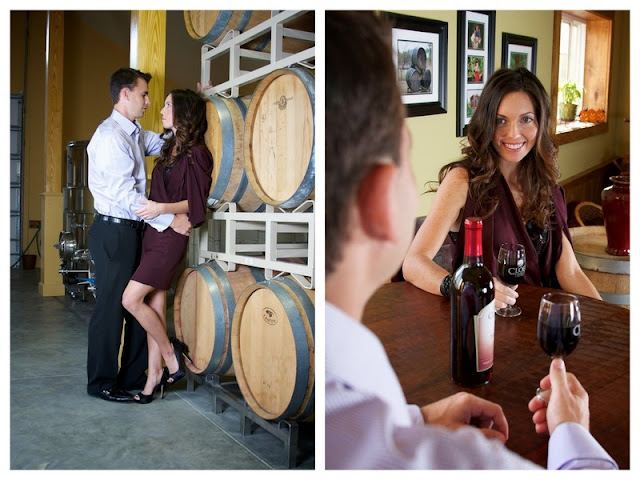 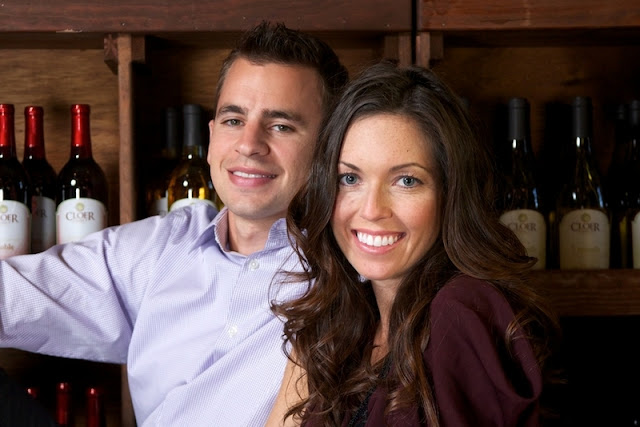 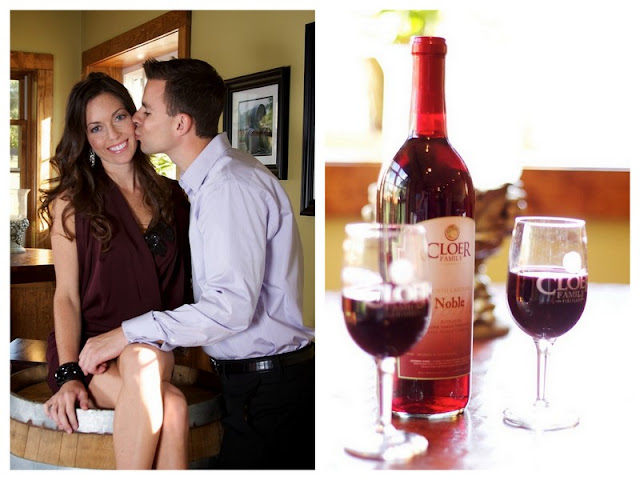 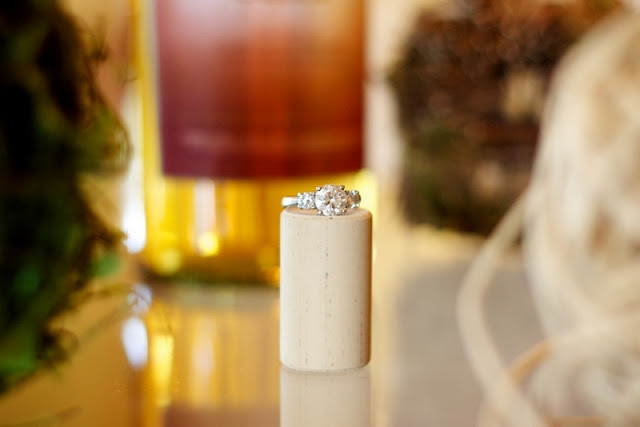 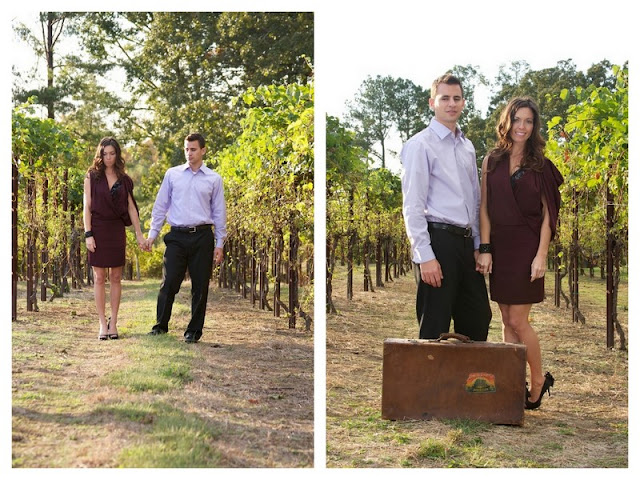 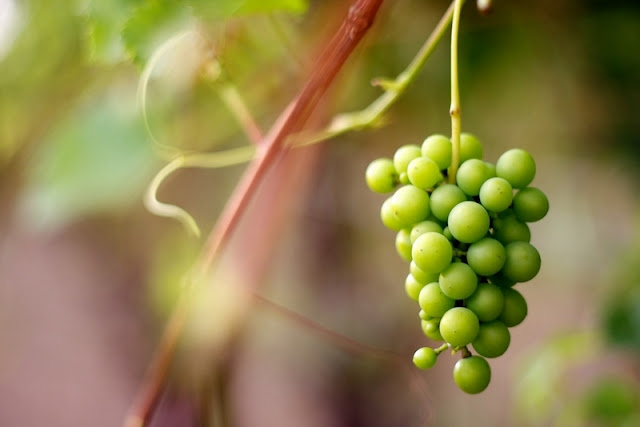 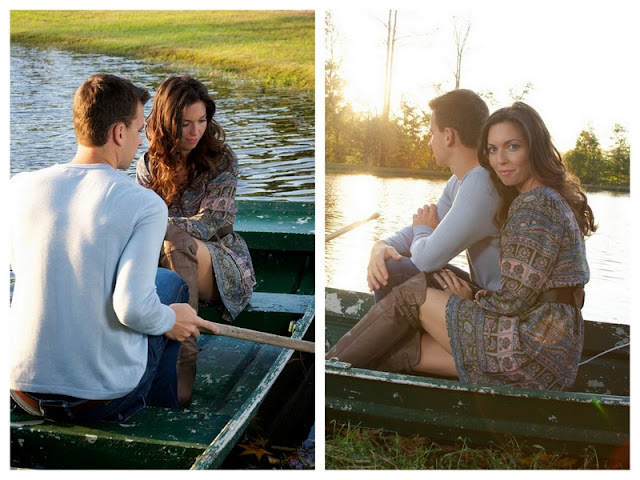 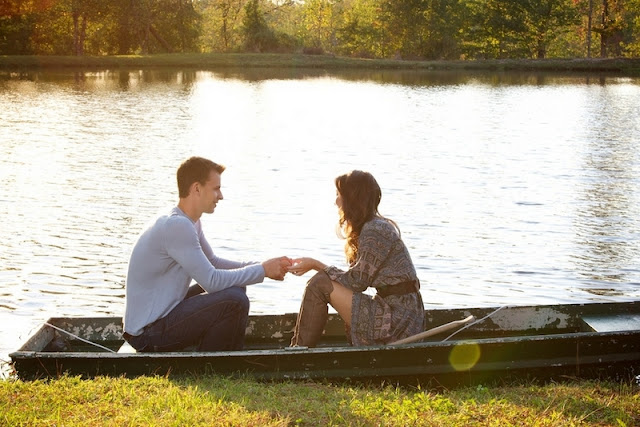 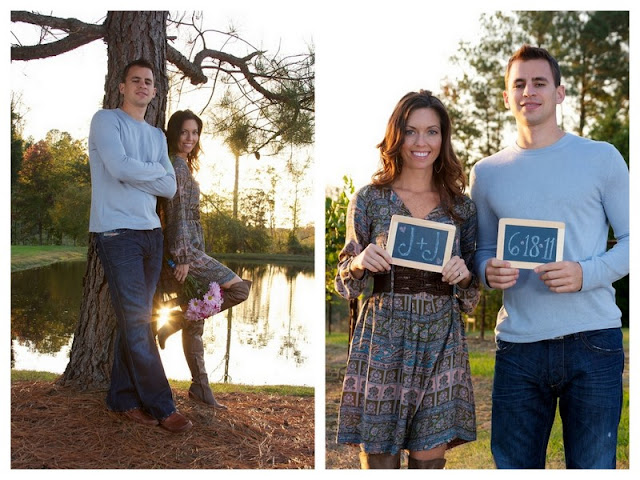 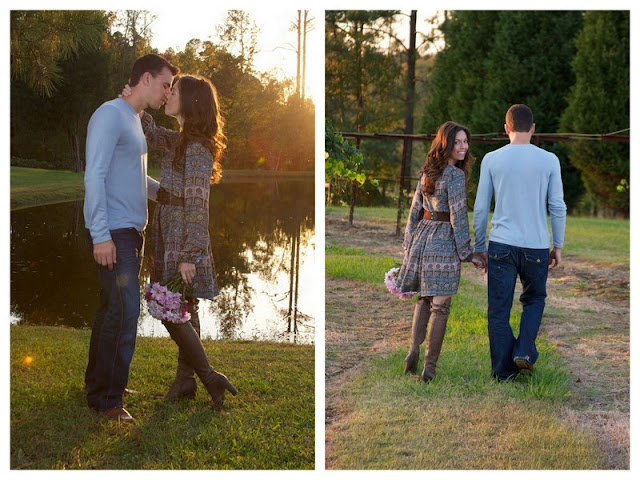 Live View Studios via Two Bright Lights
And if that wasn’t enough, here is the groom’s side of the story on how the couple met and he proposed:
It all started back in December of 2007 (I think that’s the month). We met for the first time on a random Friday night in one of our favorite settings…a bar. The introduction was brief, but we officially met that night. Julie was in town (Raleigh) for a friend’s engagement party/shower that weekend, so naturally we met again the following night in another one of our favorite settings…another bar. It was there where I made my move. Repeatedly. It was also there that Julie said ‘no.’ Repeatedly. Little did she know, she was saying ‘no’ to her future husband.
Month’s down the road, another party/shower came around. The date was May 31, 2008. I was still single, and this time Julie happened to be single as well. This is where sparks flew and the magic happened. After a fun night of celebrating with friends, it became apparently that Julie and I had found one another at the right time.
Months went by, and the relationship grew into something special; more and more each day. Eventually, I decided to man-up and pop the question. This happened January 15, 2010. With nervousness lurking, the inability to eat prior, butterflies swarming, and sweaty palms, I asked Julie to have a seat on the couch. With an impressive technological setup, I pressed play and the homemade movie started. As the movie played, I reached for the strategically hidden ring. Expressing my love and what Julie meant to me, the movie eventually came to a conclusion with the last shot stating ‘and hopefully this time you’ll say YES.’ Julie had tears in her eyes, as did I, and from one knee the proposal took place.
She said yes this time.

How cute is that?  Don’t you want to see that proposal movie?  I’ll work on it…