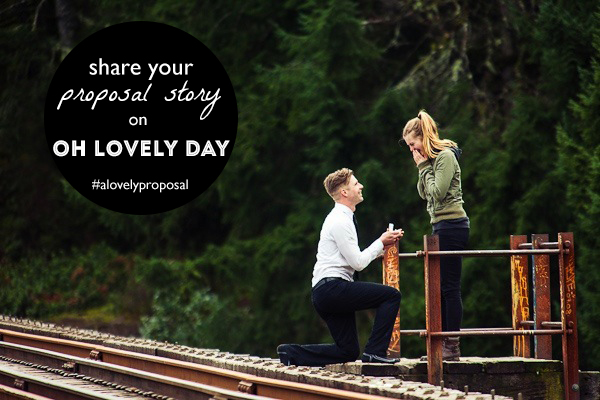 Proposal season is an exciting time of year. If you got proposed over the holidays, CONGRATS! I wanted to say something about proposals before I chat proposal stories: every proposal is a great story. Some proposals include elaborate set-ups, grand schemes, and big planning. Others are more low-key, simple, and sweet. But all proposal stories are great stories. They are all worthy of sharing. Just because your fiancé didn’t propose with a flash mob or skywriting doesn’t mean that your story isn’t romantic. In fact, I like those even better! 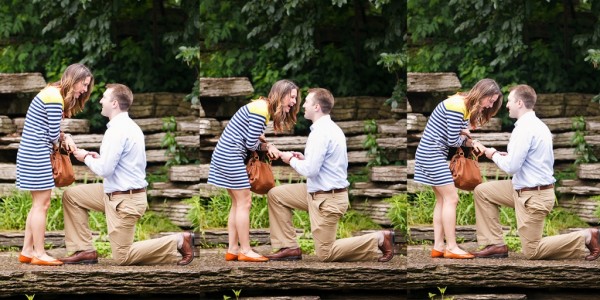 My husband had made some proposal plans when we got engaged – we were going to have a picnic in Malibu and he was going to propose then. But we had several days of rain (unusual for LA in May) and our picnic kept getting postponed. My husband was so excited to propose (he said the ring was burning a hole in his pocket – and after getting to tell him that I was pregnant years later and not being able to contain that surprise, I totally understand). So he ended up proposing to me, before we even got out of bed for the day. It was simple. It was sweet. It was ‘us.’ It was perfect really. But for a while I was sort of bummed I didn’t have this grand proposal story. Looking back, that’s so silly – it is a grand proposal story, because it is ours. Now, I still would have loved to have had a photographer secretly documenting my reaction, but that would have been a little weird under the circumstances right? Maybe a little… 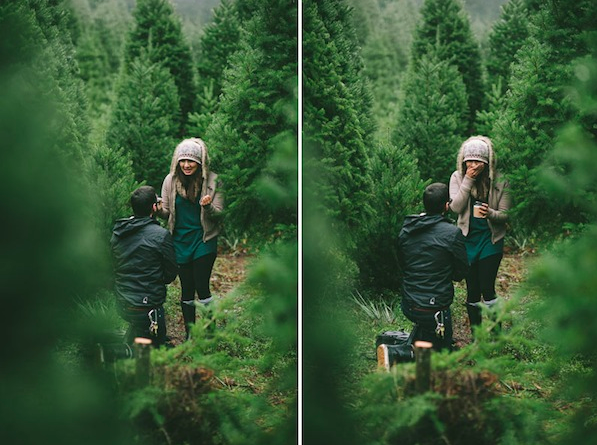 So I want you all to know that you really shouldn’t put so much pressure on the proposal – isn’t getting one enough? Every proposal story is a great one, and worth sharing. So share your proposal stories below – I would love to hear them and so would your fellow readers! And yours might just get picked for a new regular ‘proposal story’ feature on Oh Lovely Day! 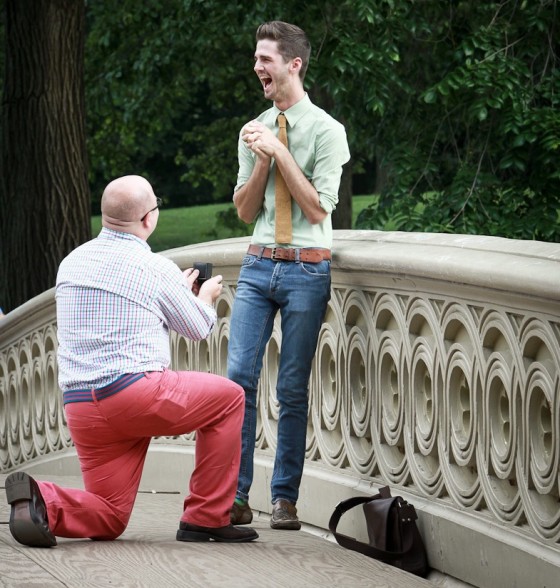 PS – Read this: What to do first when you get engaged.

6 comments on “Share Your Proposal Story (Because Every Proposal is a Great Story!)”