I love when I get local submissions so I can show off my home city of Los Angeles with my readers.  And lovely today’s e-session by Amy Stone gives you a little taste of Hollywood Boulevard.  Insert your “welcome to Hollywood – what’s your dream?” references here. 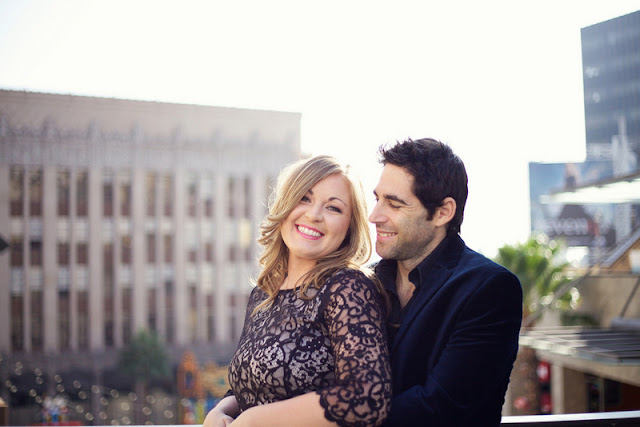 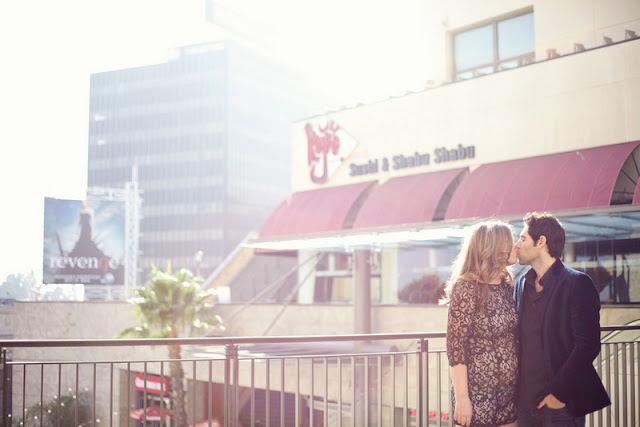 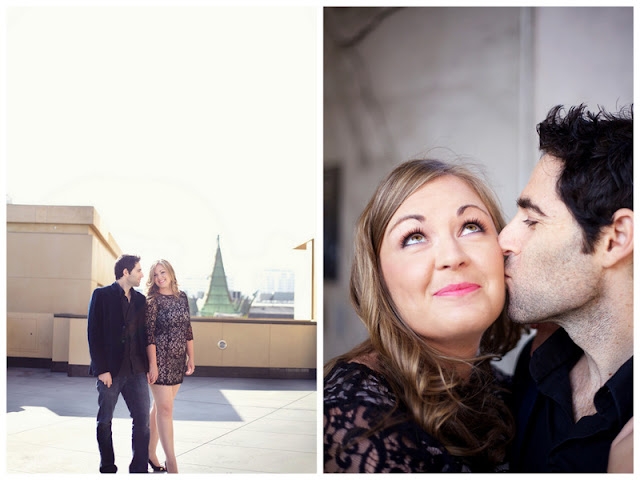 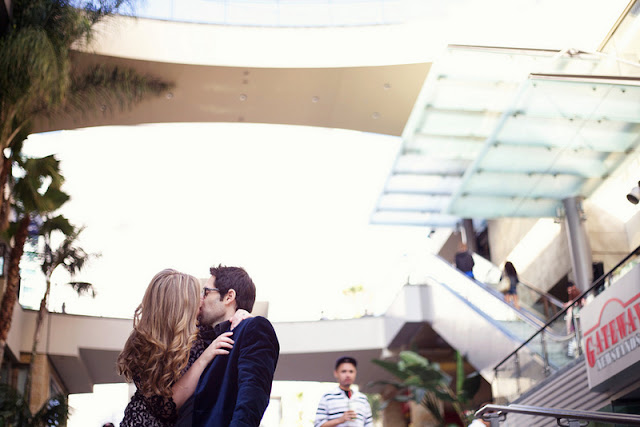 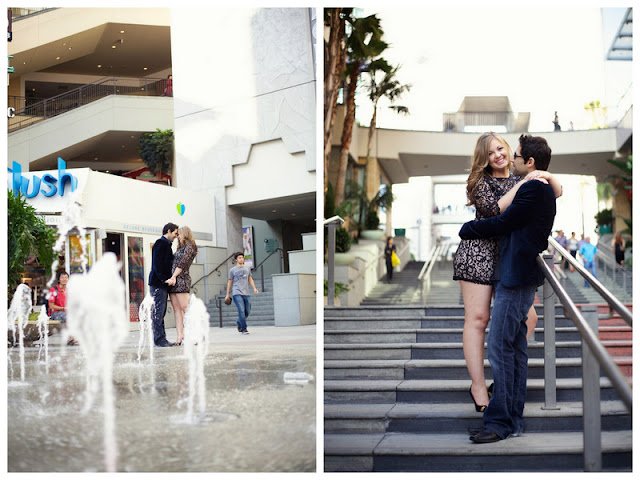 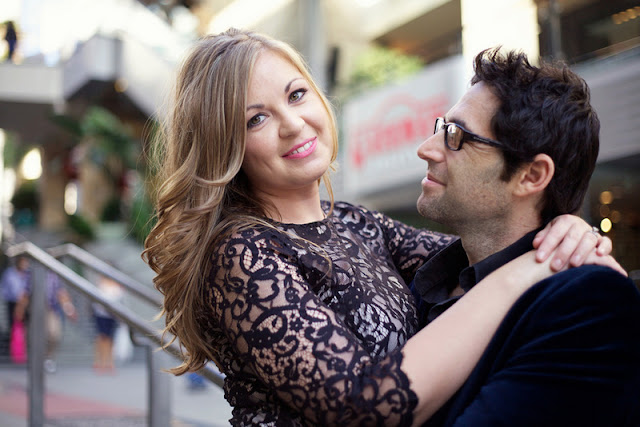 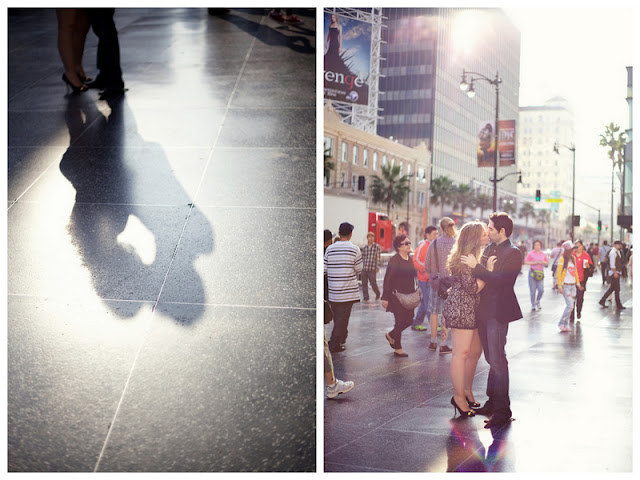 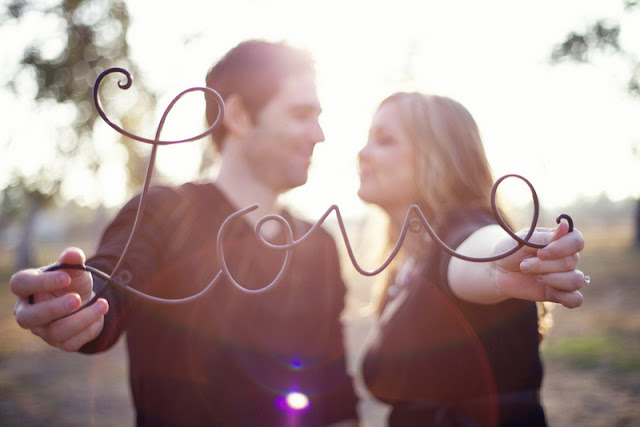 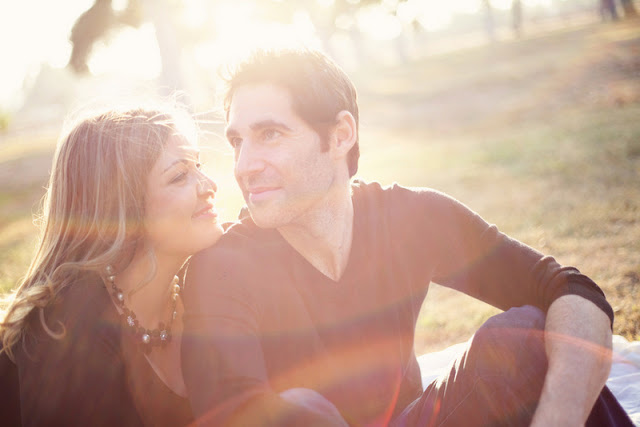 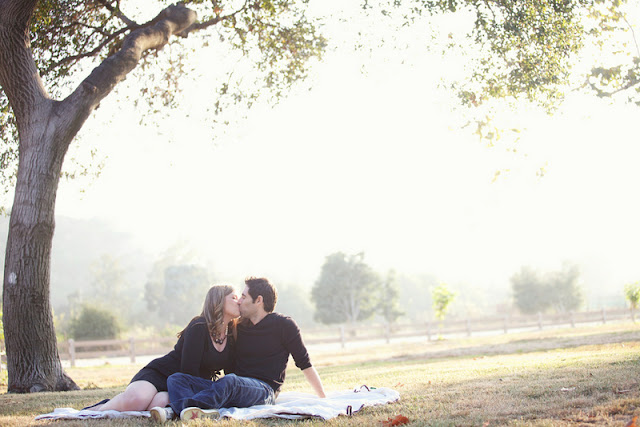 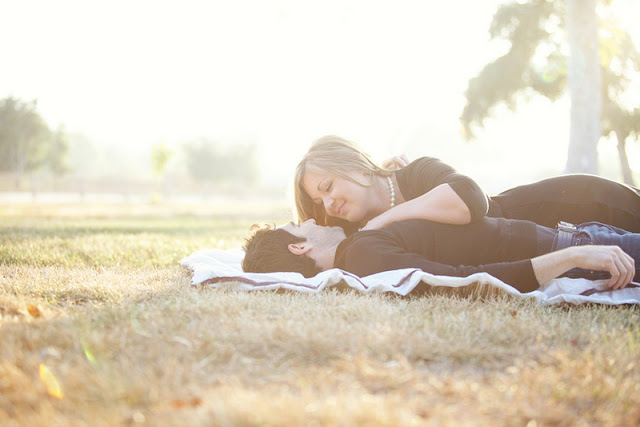 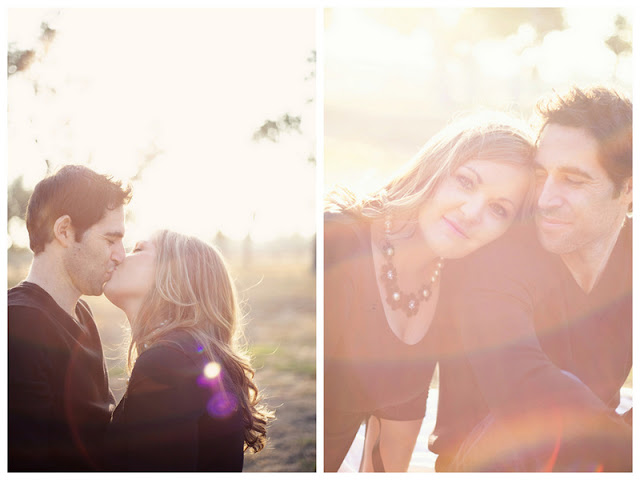 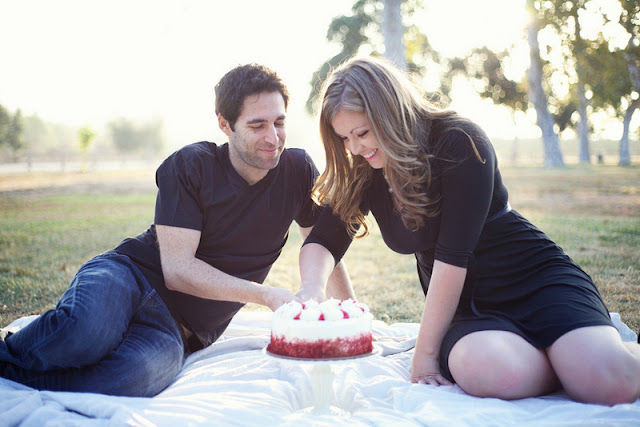 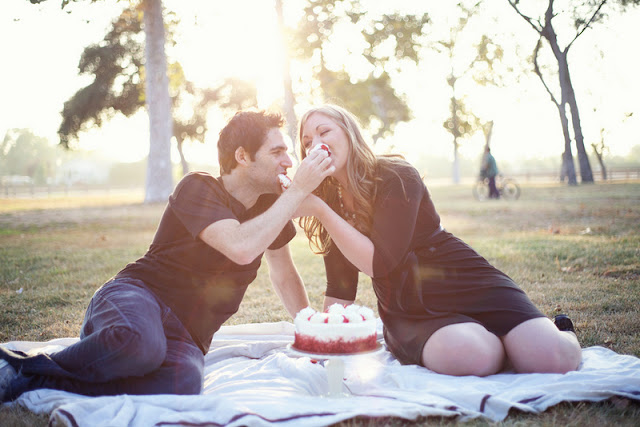 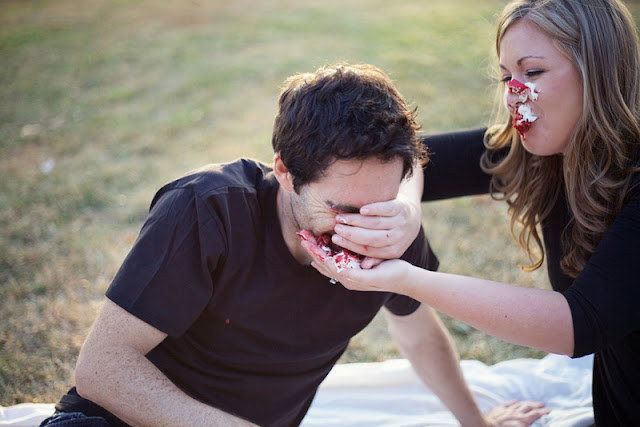 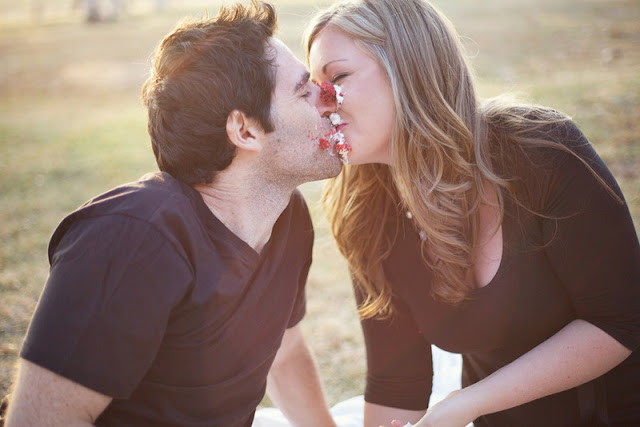 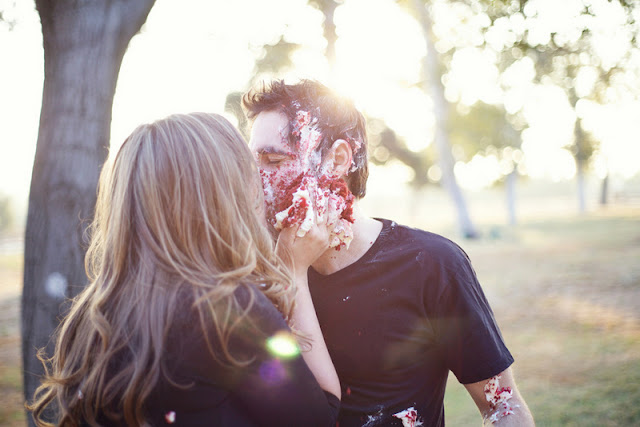 So here’s a bit from the couple as to the inspiration behind their shoot:
We choose Hollywood for our engagement pictures to go along with our “old Hollywood” wedding theme. We thought, what better way to capture that then at Hollywood and Highland, which includes Grauman’s Chinese Theater, home of numerous premiers, and The (former) Kodak Theater, home to the Academy Awards. As for the cake, Wesley really felt that smashing a cake in my face said “wedding,” . As soon as I got wind of this, I decided we needed to talk, I was going to be spending all day getting ready, hours of hair and make-up, and he planned on smashing a cake in my face, I don’t think so. However for him, this was an important moment, and an important picture to have. We came up with a compromise…we would do the cake during our engagement pictures. He still got his moment captured on film, and me, well I get to keep my hours of hair and make-up cake free!!!! Just don’t tell him I probably enjoyed it more than he did, and as you can see from the pictures, I got him pretty good.
I love the idea of doing a cake smash in the engagement session to get photos of it without the mess on your wedding day!  And this couple’s use of red velvet cake for their cake smash reminded me of Charlie’s first birthday because I also made him a red velvet cake.  I made a mental note never to use red velvet for cake smash photos, because it ended up EVERYWHERE, and made Charlie look like this: 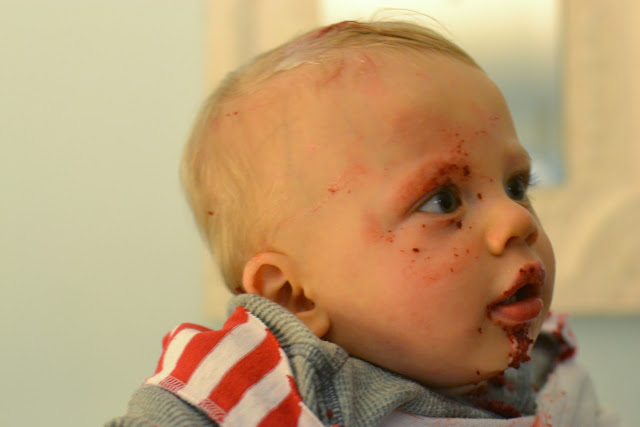 doesn’t the poor kid look like someone beat the *cake* out of him?
I think Alana did get him good – Wesley looks a bit like Charlie in that last photo 🙂  So tell me, are you going to do your e-session somewhere that reflects your wedding style?  Do you love the cake smash idea as much as I do?  Do you think my kid looks like he has a severe cake injury?  Share your thoughts in the comments.  Come on, make my day!
Photography by Amy Stone – Amy Stone is a Lovely Vendor
~
Brides, find great vendors!  Check out our Lovely Vendor Guide.
Vendors, be seen and hired by brides!  Apply to be a Lovely Vendor.
Share