Did you see the rustic barn wedding I featured yesterday?  (If not, you really must!  It is so pretty!)  Well, today I’m featuring that same couple’s one year anniversary love shoot.  Here’s a little note from the photographer, the incredibly talented Jenelle Kappe:

This shoot was planned to be styled & incredibly detailed oriented: a rooftop evening tea party for two … bare bulb lighting w/ dancing in the street, it was to be magical. Unfortunately, mother nature did not cooperate with us. It was August 14, 2011. The day that has now gone down in history as the most rainfall in a single day ever recorded in NYC: 8 inches. I would normally say, lets reschedule. Let’s wait until we can create the magic that we are envisioning. However, this was not just any ordinary couple. They were not only willing to dance in the rain but they specifically scheduled this photo shoot on the actual day of their 1 Yr Anniversary. It was a year ago that very date that I photographed Michael and Alexandra’s amazingly beautiful barn wedding in Victor, NY.  You can not reschedule your anniversary. Just like a wedding day, if it rains, it rains, if it snows, it snows, if there is a hurricane, there is a hurricane. You go with it, you adapt & you make the best with what you have. So that is what we did. You don’t get to relive that day again. Its a once in a lifetime opportunity. And so it was, I drove to NYC in the pouring rain and flooded roads and shot this amazing anniversary session. I think it ended up more magical than either of us ever imagined. It was real. It was genuine. It was true. Nothing was created. It was solely a husband and wife under an umbrella and so madly in love that it was beaming through the streets of Manhattan. I could not be happier that we did not reschedule the shoot and neither can they. 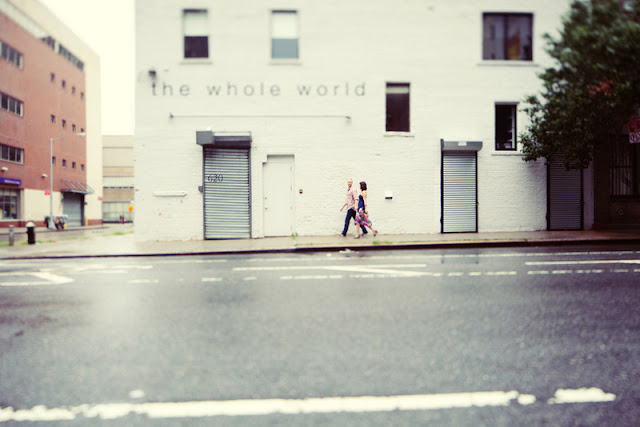 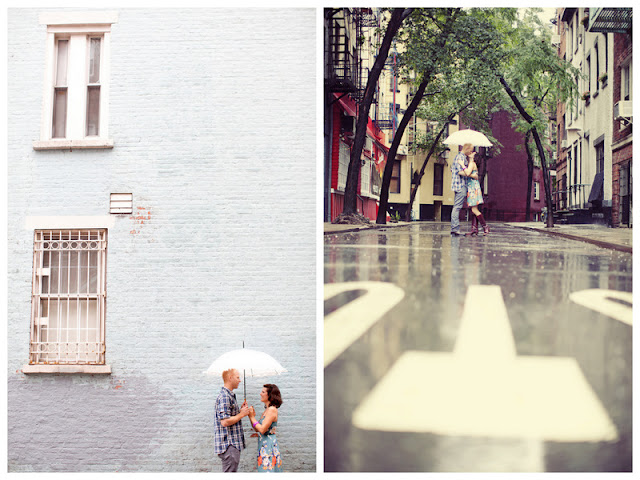 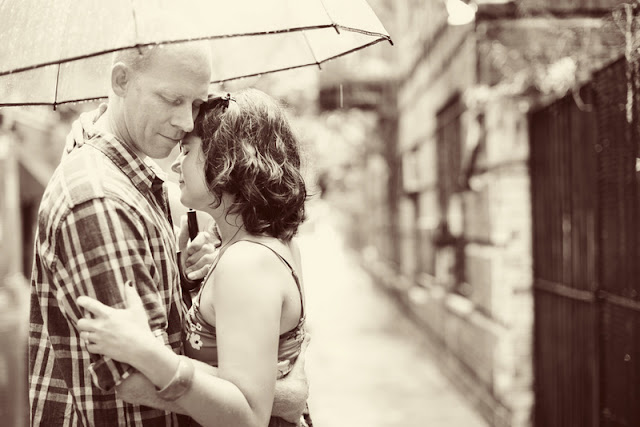 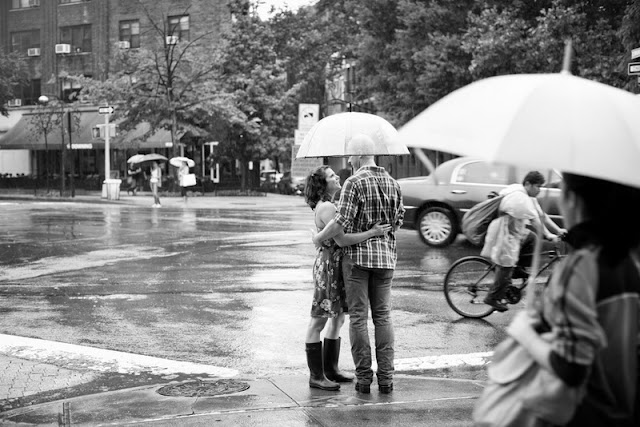 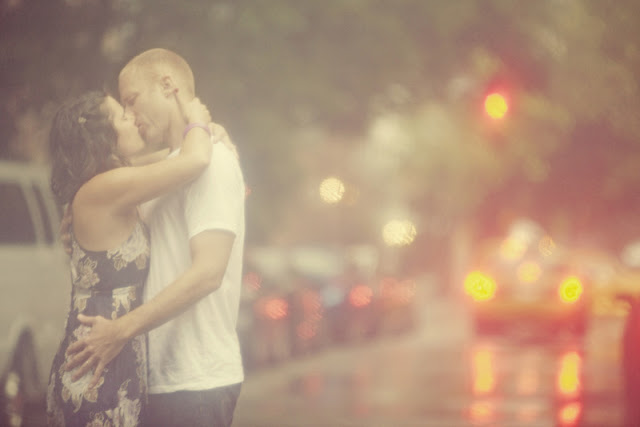 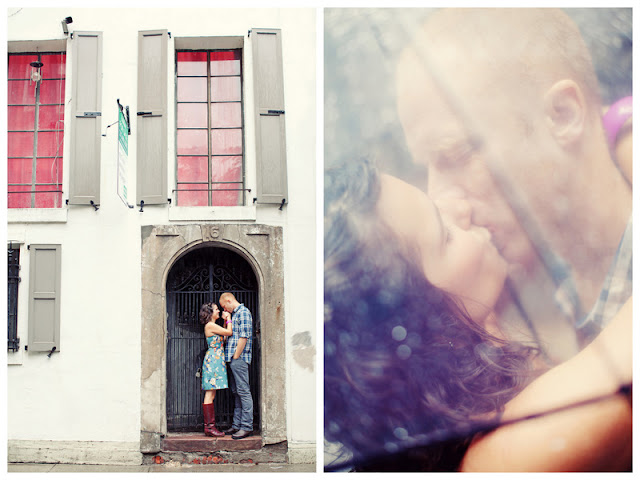 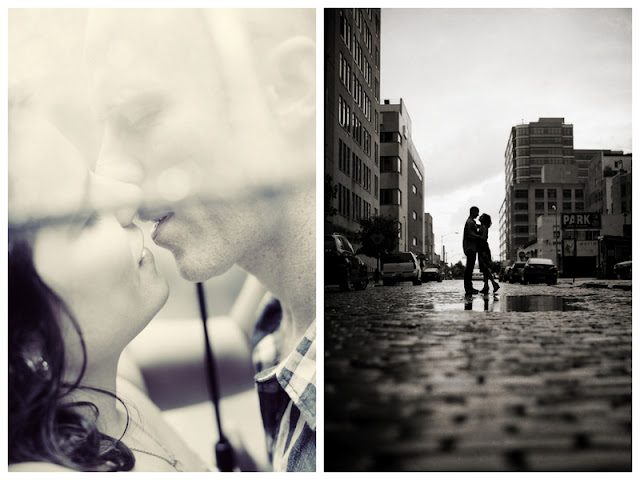 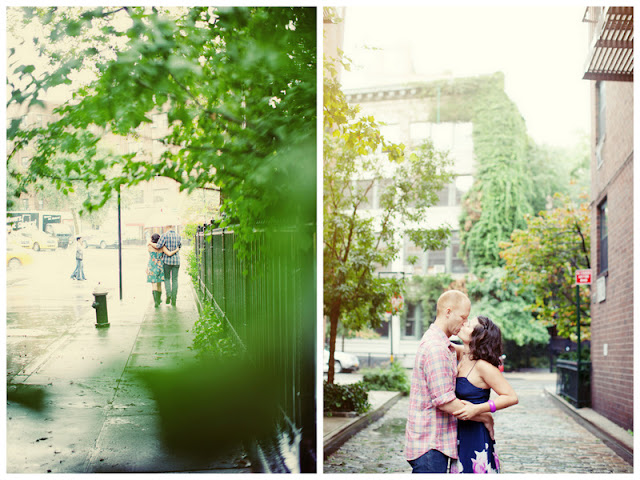 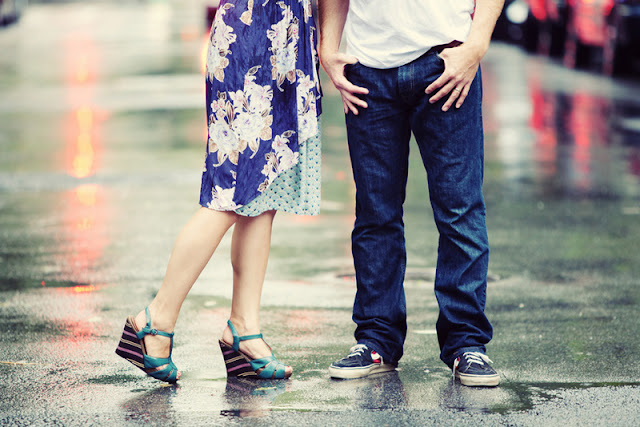 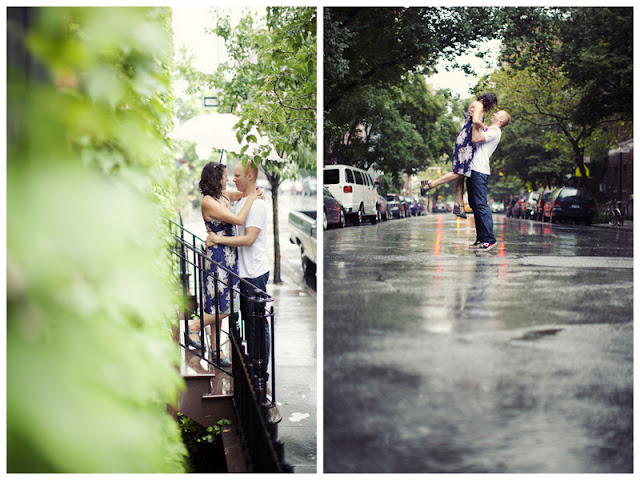 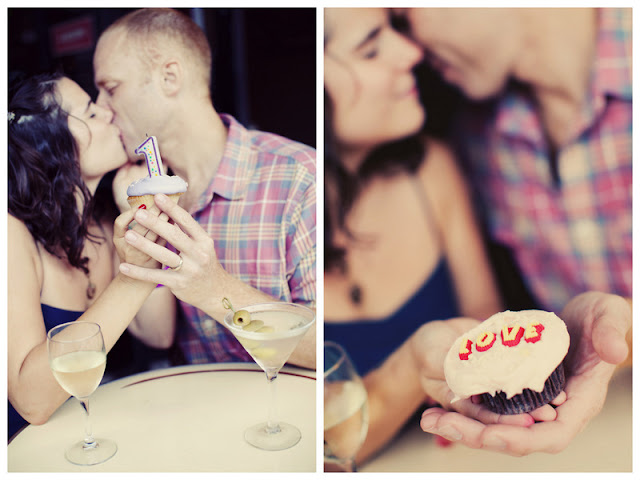 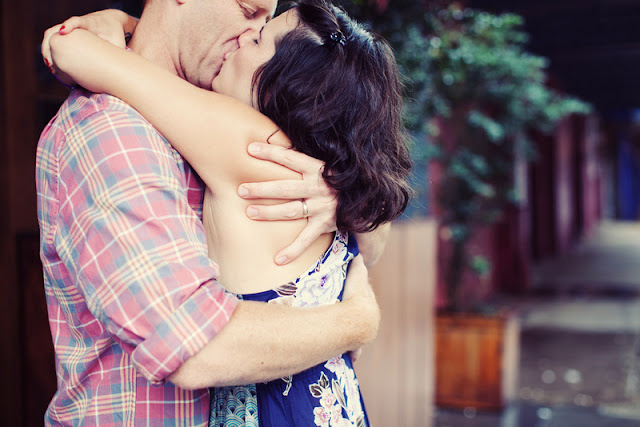 {Jenelle Kappe via Two Bright Lights}
This is my favorite kind of love shoot or e-session: one that is genuine and real and all about the couple.  And this shoot is not only gorgeous, but incredibly sexy.  And there is something about wet pavement – it just looks so pretty in photographs, don’t cha think?
Have you done an anniversary shoot?  What would your dream shoot look like?  I love the idea of doing one, but I feel like now that we have a kid all future shoots will be family oriented 🙂  Share your ideas or experiences with me in the comments!
Share